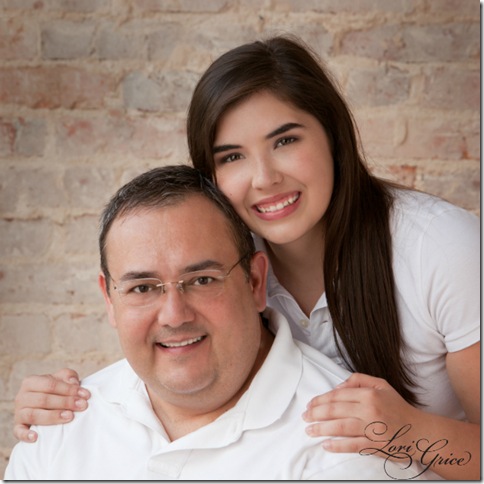 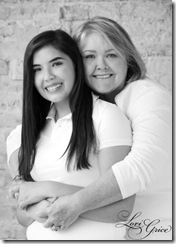 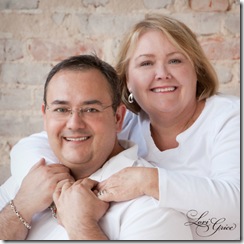 It was the ending of a perfectly wonderful Summer. We were getting ready for Madison to go back to school doing the usual clothes and school supplies shopping. I was at work when Diane called. She had just gotten finished working out with trainer Julie and was getting ready for her shower when she noticed a bright red streak on her right breast. She had worn a sports bra for the work out. The same bra she had worn many times before. She called me concerned, “I’ve never seen anything like this.” We talked it through and she decided to go ahead with her day as planned and we would look at it together that night. The day passed and we took a look. As you would guess, the streak was still there. Diane announced to daughter Madison and me that she was going to go see Doctor Maria first thing in the morning and wait in the waiting room until she could see her. Maria sent her to doctor Rudolph in Savannah. That was a long trip. He examined her, as had Maria, and felt no abnormalities. Off to the mammogram room we all went, me, Diane and Madison. We were like a little pack of puppies moving from room to room. We went back to doctor Rudolph’s who, just so happened to be supervising two medical students. He examined her one more time – both breasts. “Gentlemen,” he said. “What you see here is the perfect example of how wonderful a mammogram can be.” He still felt no lumps, no abnormalities, yet the mammogram showed a teeny tine mass down near the nipple area. He tried to encourage us not to get too worried until they took a biopsy and had it tested. Biopsy came back as a very early cancer growth. This will be easy he explained. All you need to do is pray for clean lines. Clean lines meaning that they would give her a lumpectomy and we should pray that all edges of the tissue removed would be clean and clear of any of the mass so they knew they would get it all. Into to surgery she sent. Madison and I waited in the piano room. We didn’t say much. WE only held hands every few minutes to pray. We were scared and nervous. Rudolph came out looking for us. “I am so surprised,” he said. “I never in a million years expected this.” While in surgery they took a scoop of lymph nodes. The cancer in her breast has spread to four of the five they took out. They tested them in the operating room, he said. We took another scoop after that, probably 20-25 more and they were all clear. So, we got them on the first scoop after all. But we had to do the second scoop to be sure.  I simply can’t believe it. The mass near the nipple was so small. I never dreamed it would have spread to the lymph nodes. But, I did. But, we got it all. Not sure Madison or I had a single drop of blood left in our bodies. I’m sure we looked pale as ghosts. He left. We just looked at each other with big old tears in our eyes. We hugged each other and tried to be brave and comfort each other. I felt like I had been dumped into the bottom of a well. There will be a drain tube he said. We will train you on how to properly care for her. Oh boy. Back came the memories for me of my Mother’s drain tube after her mastectomy. That was something Sister Shelley took care of while I kept the house in order and the meals in line. We better call in the Turner troops to come help us.  Sound good to you Madison I said. Yes Dad. That’d be great. Julie came. She was an excellent nurse. She commented while here that she felt people praying for us. Then Janice came. She made us Janice Tea. Tube finally removed – now chemo. We were braced for the worst however, Diane’s reaction was different than most. Yes out came the hair. Yes she pumped the steroids just before treatment. Yes she had days where she was susceptible to germs more than others. The only thing different for Diane was she really didn’t have that much problem with nausea. Her surprise side was neurological. Sharp pains unannounced and flailing arms and legs with no warning was her cross to bear. Plus she had all kinds of twitches. After chemo came the horror – radiation. Imagine getting sunburned in the same place over and over and over again. It was rough and painful. But she made it.  She made it through everything and only stayed home from work five days. The five days that she was most susceptible to germs. All the other days she went on as business as usual. She even told Madison not to worry. She told her that Mom’s taxi service was not closing. She was good to her word. She handled her job and taking care of Madison’s taxi service and more – all without a hitch. She is a true modern day wonder woman.